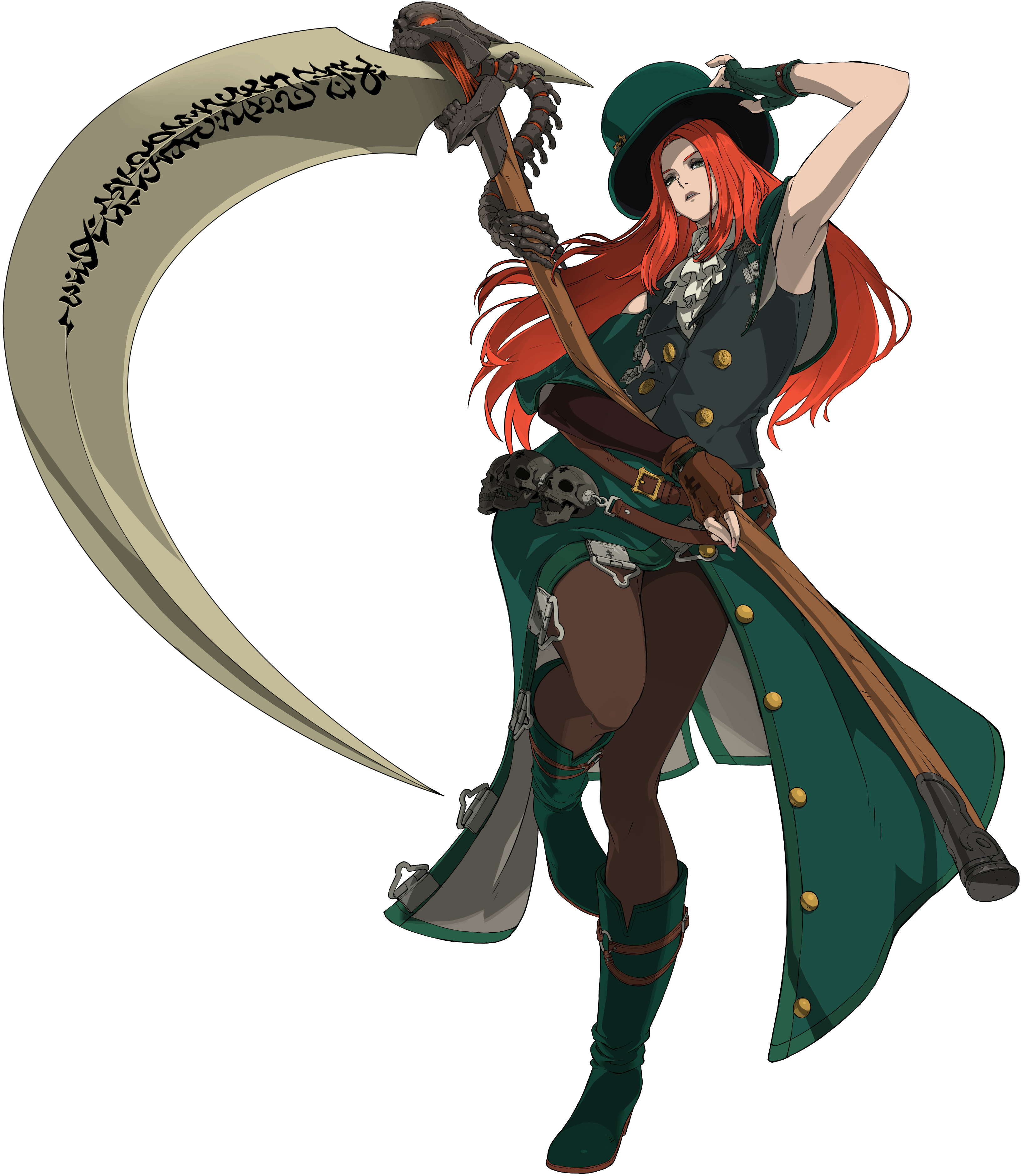 I wanted a place to ramble about hyperfixes without annoying all my tumblr friends lol 9/22/22 - Been listening to a Visual Kei band called ZOMBIE. Their music is really good and I love their music videos! I have Hakaba de Love Song stuck in my head lol. 8/21/22 - I'm in a Nico Nanbaka mood, BABY! I love him so much and also he is literally me and he is my son and I adore him. I spent an hour or so working on my new wig for my cosplay. I've been sorta thinking about setting up a Nico Nanbaka shrine bc I love him that much but IDK how to start with something like that. Maybe I'll scroll through my old Tumblr posts for some inspiration.

I've also been thinking about the hypothetical OC Fighting Game because my friend made a playlist for all the OCs that'd be in it and I've been listening to that all day. All the songs he picked are perfect for their characters! I especially love the ones for Asu and Ansehelm! I still need to set up pages for fan characters... I have quite a few fan characters, mostly from FMA:B but Ansehelm is from Magi!

8/16/22 - currently I'm hyperfixating on Guilty Gear, specifically the character Testament. They're nonbinary and I adore them. I have a preference to their old design but I must say that feminine look + masculine voice is very attractive lol.

I'm new to GG so I'm learning all the lore right now, and I absolutely love Testament's character arc. I'm happy for them and all their many hobbies. I love a specific alt of theirs, which someone on Twitter edited their main character art to be colored like the alt. It's the image currently featured on this page.

I'm really not all that good at fighting games, but I'm enjoying GG Strive so far! I haven't played story mode yet since I'm not fully caught up on the lore yet. One of my close friends is into GG so I've been enjoying talking with him about it. It's given me more ideas for the OC fighting game we like to talk about. The OC fighting game will likely never happen but talking about my OCs move sets is super fun.